Lewis Wallach, the former Managing Director of Professional Financial Investors, Inc. (PFI) has been accused of setting up a fraudulent Ponzi scheme and embezzling investor funds.

PFI is a real estate investment and management firm based in Marin, California.

The Securities and Exchange Commission (SEC) filed a lawsuit against Wallach in U.S. District Court for the Northern District of California. The Commission accused him of violating the anti-fraud provisions of federal securities laws.

In the lawsuit, the SEC alleged that Wallach and the now deceased founder of PFI raised about $ 330 million from more than 1,300 investors.

Wallach is said to have embezzled more than $ 26 million from their investors, many of whom are seniors, retired and relying on their investment income for their daily expenses.

Wallach, founder of PFI lured in investors by making false and misleading statements

Wallach and the now deceased founder of the company are said to have made false and misleading statements to attract investors. They falsely told investors that they would invest their money in multi-unit residential and commercial buildings that would be managed by PFI. In fact, they used a significant portion of investor funds in a Ponzi scheme to pay previous investors.

When investors raised concerns about the impact of the COVID-19 pandemic on their investments, Wallach allegedly falsely told investors that they had nothing to fear. He told them that PFI was financially secure because it had huge cash reserves.

In reality, Wallach knew that PFI was a zombie company. It does not have sufficient reserves to meet its obligations, does not have a line of credit, and all of its properties have unpaid debts.

Additionally, the SEC alleged that Wallach used investor funds for his personal benefits, such as buying a vacation home, luxury cars, and coins, as well as paying for school fees. private schools.

Wallach admitted his role in the fraudulent Ponzi scheme

The Ponzi scheme began to unravel after the death of PFI’s founder on May 6, 2020. A review of the company’s financial records raised concerns about the short-term creditworthiness of PFI and its related entities. Wallach admitted his role in exploiting the fraudulent Ponzi scheme, including its misuse of investor funds.

Wallach accepted the entry of a judgment ordering a permanent injunction and bar of officer and director. He has also agreed to pay civil penalties, restitution, and prejudgment interest to be determined by the court at a later date at the request of the SEC. The proposed judgment is subject to court approval.

In a statement, the director of the SEC’s regional office in San Francisco, Erin Schneider, said: “As alleged in our complaint, Wallach has engaged in blatant fraud which has deprived many older investors of their funds. hard-earned savings and retirement. We will continue to fight fraud targeting our most vulnerable investors.

The Commission’s Office of Investor Education and Advocacy Encourages Investors to Ask Questions Before Investing and to Review Investor Alerts on Fraud Targeting Seniors and Ponzi Schemes .

The U.S. District Attorney’s Office for the Northern District of California has filed criminal charges against Wallach based on SEC charges that he exploited an illegal Ponzi scheme.

Got a story you want USA Herald to cover? Submit a tip here and if we think it’s newsworthy, we’ll act on it.

Want to contribute a story? We also accept article submissions – check out our writer’s guidelines here. 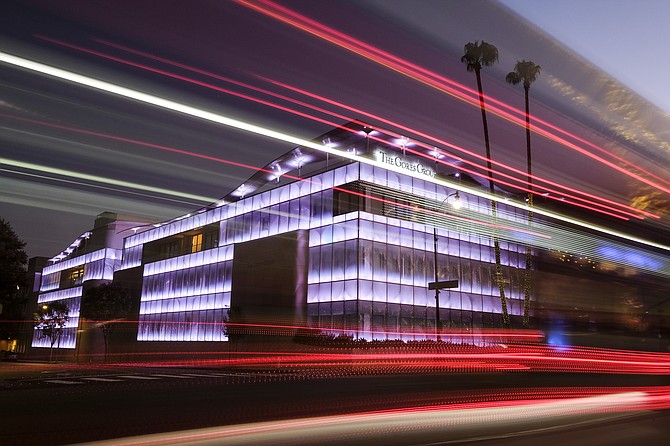 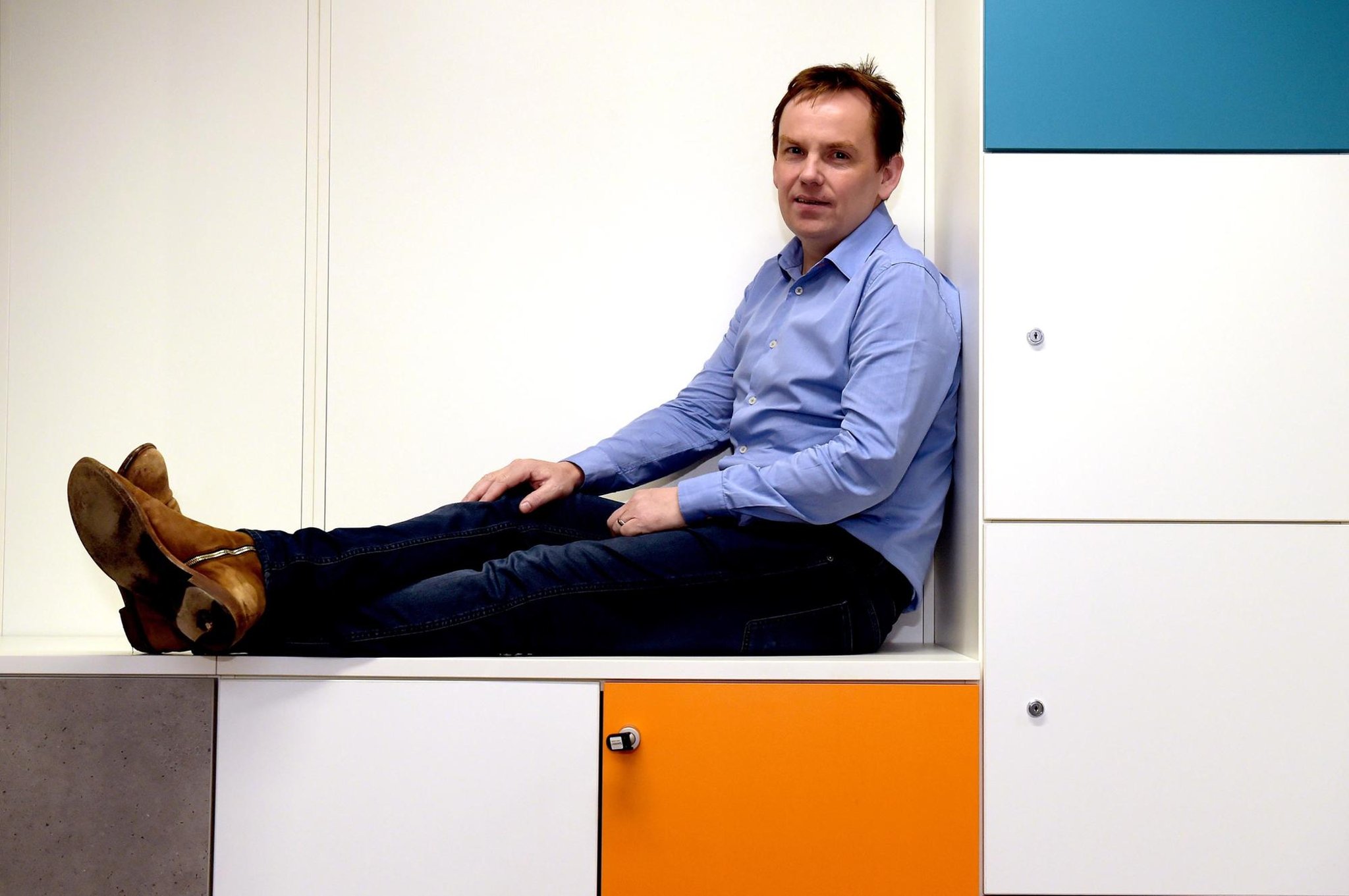